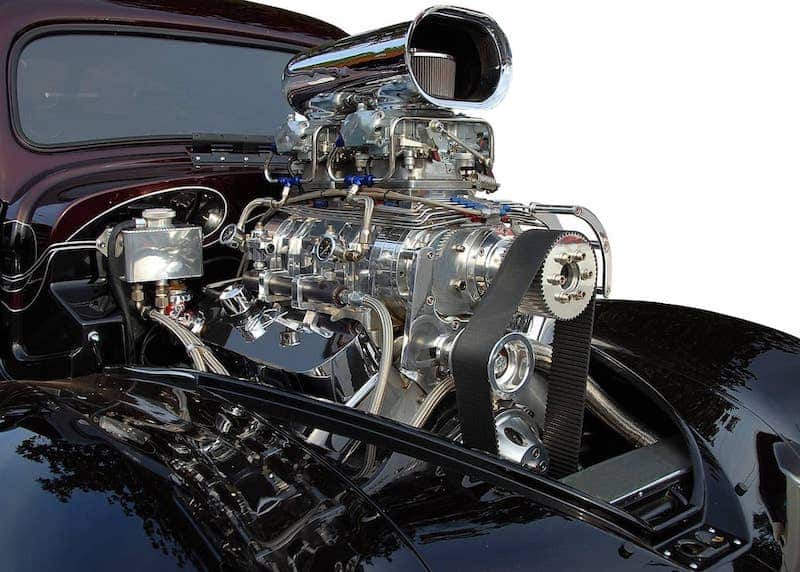 The engine is the most critical component of a vehicle. It is crucial to check the engine's condition. Engine maintenance is one area in which you should never skip. Certain typical engine faults might result in significant damage if not addressed immediately.

It is difficult to diagnose the problem in your car's engine. If you see any indications that the engine is malfunctioning, you should inspect it. Some problems are not so severe, but if they are not checked at the right time could cause costly repairs. However, you can save your money by looking for a used engine for sale. These days, the cost of a used engine is less than repairing your engine. Moreover, you also get the same level of engine efficiency at a low cost.

Let's discuss some of the most common engine problems.

How Does the Engine Work?

The engine is a complicated component of a car that the majority of people are unfamiliar with. As a car owner, it is critical to have a fundamental understanding of how the vehicle operates. With this knowledge, it will be simple for you to determine when an engine part has a problem and how to resolve it.

The engine of the vehicle transforms gasoline into energy that propels the vehicle to move. The engine is made up of numerous components that work in unison to keep the vehicle moving smoothly. Without an engine, your car will be of no use.

You've turned the key or pressed the start button, but your car is not moving. Engine failure to start is one of the most prevalent engine problems, affecting practically everyone at some point. If you attempt to start the engine but only hear a clicking sound, this is frequently linked to a battery issue. If the engine cranks but does not start, a fuel or ignition fault may be to blame.

Engine coolant level reduces as a result of leakage. This is a frequent cause of engine overheating. The most effective way to avoid this is to inspect the radiator, hoses, and other cooling system components for leaks.

Conduct routine coolant checks to ensure the fluid is at the proper level and in good condition.

Engine overheating is a common occurrence for many car owners. This could be caused by a low coolant level, clogged hoses, a burned-out radiator, or the loss of a blown head gasket. Keep in mind that overheating may lead to permanent engine damage. However, as discussed above you can always go for a used car engine for sale instead of looking for a new engine to save your money.

Smoke from the Engine

Blue or white smoke emerging from an exhaust pipe is an indication of trouble. If you notice smoke coming from your car, take it to an auto repair shop immediately. There are numerous explanations for this.

One factor that contributes to blue smoke is excessive oil use. Blue smoke can also be caused by worn valve guide seals, damaged piston rings, or insufficient crankcase ventilation. White smoke emanating from the exhaust pipe indicates that the engine is either burning coolant or has a blown head gasket.

The engine mount is the component of the vehicle that secures the engine in place. If left unattended, a damaged engine mount might result in engine failure. The fundamental problem with the mount is that the rubber components separate or oil leak from the liquid-filled mount.

A significant jolt or thump when accelerating or decelerating is the most prevalent indicator of a broken engine mount. In some instances, this results in odd engine noises.

If you find out you have an engine problem, the most important thing is that you handle it before it becomes worse. Whatever the cause may be, there is always a solution. 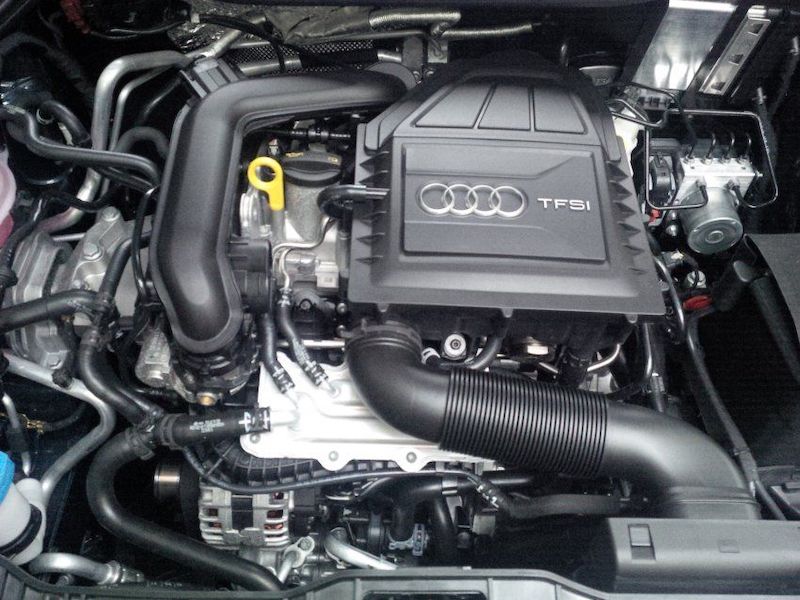 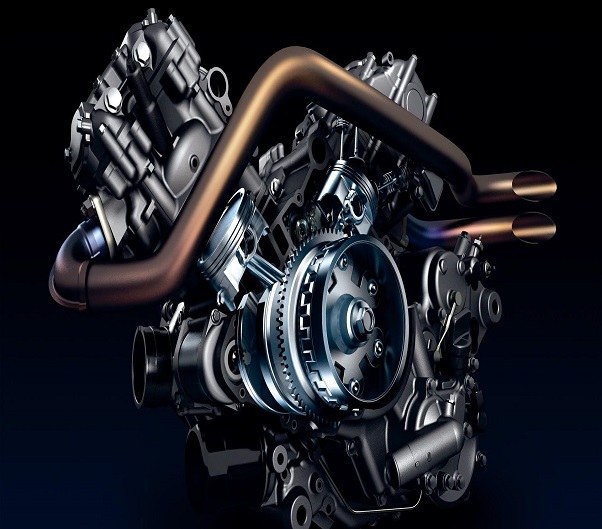 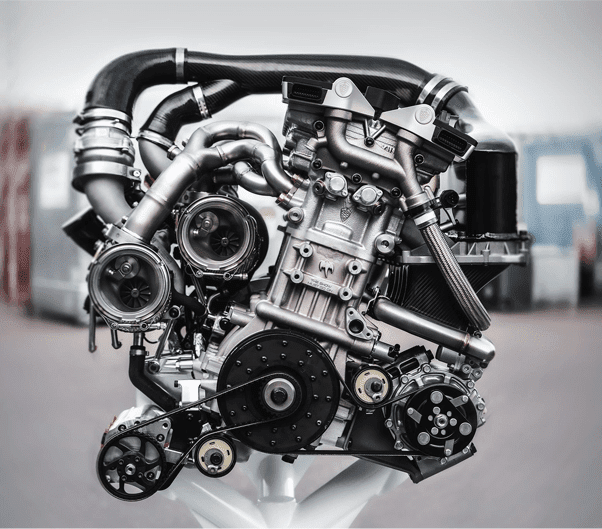